Juneteenth to Freedom, My Grandmother and Me 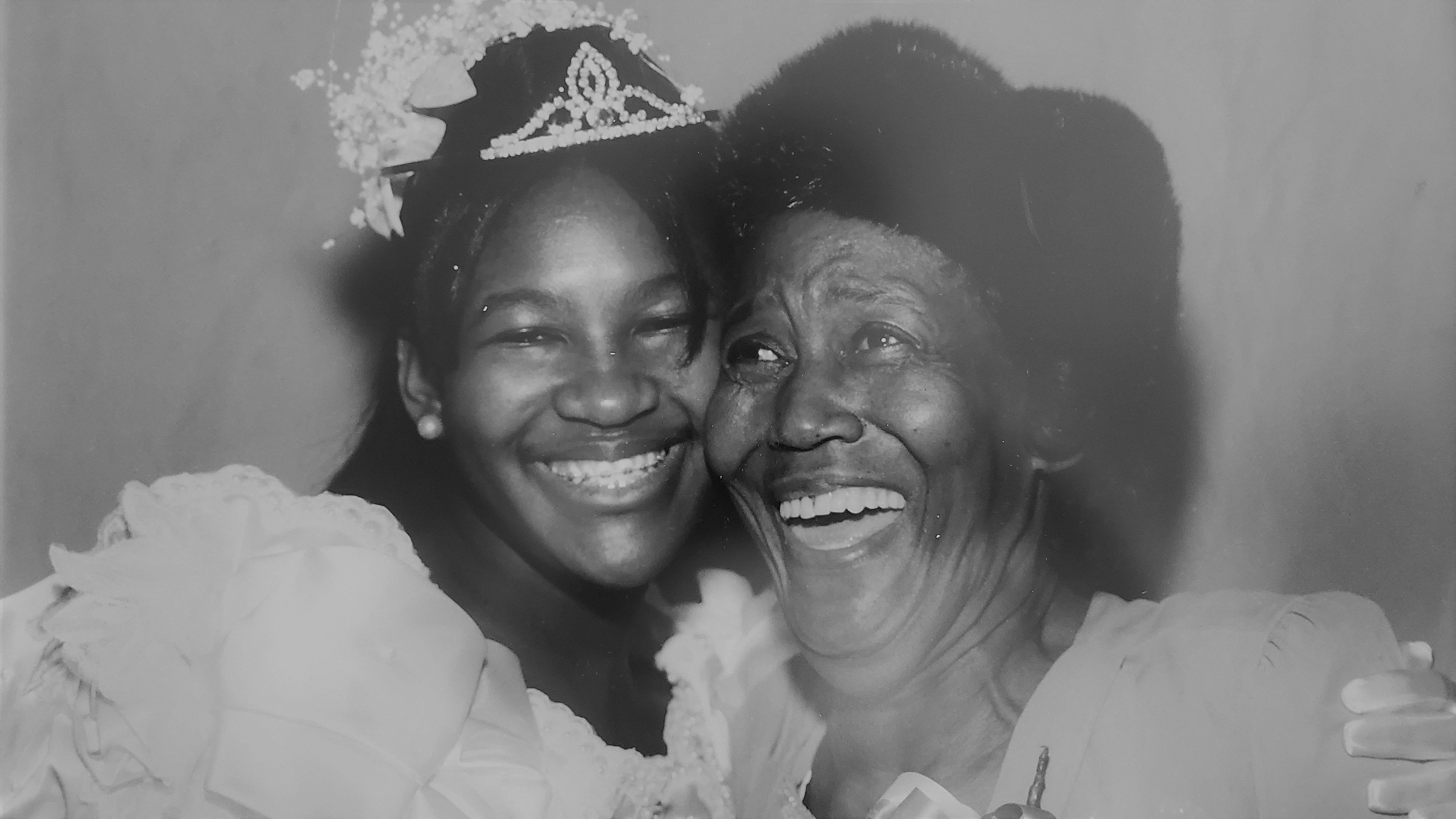 “Let’s go, Alease!” my grandmother who I am named after would yell as she put on her apron and walked into the kitchen at our home in Crown Heights, Brooklyn. It was always hard to pull me away from my favorite after school cartoon, DuckTales. “I’m coming, grandma!” I politely and respectfully yelled back to let her know that I was on my way.

It’s June 19, 1990-something and my grandmother, Alease Whiteside (I’m Alease Annan) and I are preparing for our grandma/granddaughter cook-a-thon to prepare for her annual Juneteenth Freedom Dinner.

In our house Juneteenth was a big deal—a really big deal.

As a Black woman, who came of age in the 1980’s and 90’s, I have undoubtedly experienced racism and discrimination. My grandmother, however, grew up in the Jim Crow American south in the 1920’s and 30’s experiencing, witnessing, and feeling a level of hate and racism that I cannot imagine.

My grandmother never explicitly outlined the terror and discrimination she experienced growing up for fear of scarring me but I could see it. I could sense it.

Through her pain though, there was incomparable beauty, immense joy, Vogue-like style, and unmatched skill when it came to the culinary arts. Simply put, my grandmother could cook.

Sweet potatoes. Cabbage. Collard greens. Salmon steak. Turkey wings. Mashed potatoes. Fried chicken. Potato salad. String beans. Macaroni and cheese. Yellow chocolate cake. Chocolate chocolate cake. Sweet potato pie. Cornbread. “I know I’m forgetting something. What am I forgetting?” my grandmother would ask me. Always wanting to be helpful I excitedly said, “Banana pudding, grandma!” She would gently cup my face with a sweet smile as a sign of approval that I had done well.

As I meticulously tore the ends off each string bean, careful not to take off too much, my grandmother would talk about Juneteenth and why we celebrated. “As my mother would tell me and her mother’s mother told her, Juneteenth was the day we received our freedom. It’s a way to honor my grandparents, and my great-grandparents, and my great-great grandparents who were slaves. Their sacrifices are why you, your mom, your uncles, and your cousins are here. We must honor the ancestors. That is why we celebrate.”

I think my grandmother’s Juneteenth definition is great but I’m biased. Here’s how Wikipedia explains Juneteenth: “Juneteenth (a portmanteau of June and nineteenth) is an unofficial American holiday celebrated annually on the 19th of June in the United States to commemorate Union army general Gordon Granger’s reading of federal orders in the city of Galveston, Texas, on 19 June 1865, proclaiming that all enslaved persons in the U.S. state of Texas were now free.

Although the Emancipation Proclamation had formally freed them almost two and a half years earlier, and the American Civil War had largely ended with the defeat of the Confederate States in April, Texas was the most remote of the slave states, with a low presence of Union troops, so enforcement of the proclamation had been slow and inconsistent.”

As I got older and learned more about America’s deep seeded history of segregation, racism, and oppression, I proudly continued my grandmother’s annual Juneteenth celebration. The menu was much, much, much smaller but the amount of love and commitment to honoring the tradition was the same.

In light of the murders of George Floyd, a Black man killed by police in Minneapolis, Minnesota, Breonna Taylor, a Black woman killed while sleeping in her bed in Louisville, Kentucky by police, and Ahmaud Arbery, a Black man killed by criminal vigilantes while out for a jog in his Brunswick, Georgia neighborhood, America is experiencing a New Civil Rights Movement that has inspired people all across the globe to rise up and stand against racism and oppression. Legislators have taken notice and started implementing police reform measures as well as strategizing pathways to dismantling the policies and systems that adversely affect American citizens who happen to be Black Indigenous People Of Color (BIPOC).

From Juneteenth in 1865 to Bloody Sunday in 1965 to today in 2020, we’ve been fighting for freedom. With the global movement for Black lives and human rights, you can hear Black Lives Matter chanted in Berlin, Spain, Amsterdam, Ghana, Paris, Brazil, South Africa, Kenya, London, Syria, Bed-Stuy, to the Upper East Side, to Boston, to Portland, and every state in between.

Through it all, My Black is still filled with 2008 Hope. My Black is proud, and smart, and fearless, and joyful, and all kinds of badass. My Black honors the ancestors and my incredible grandmother who taught me the importance of love, soul food cooking, and Black history. My Black is boldly marching and working to effect real change so that we’re not just freeish but FREE.

JUNETEENTH FREEDOM DINNER RECIPES
Were you salivating reading my grandmother’s Juneteenth Freedom Dinner menu? I was, too! I wanted you to be able to make your own Juneteenth meal, so I reached out to Chef Paul Austin, Owner and Head Chef of The Missing Ingredient catering and he graciously agreed to share his Rosemary Chicken, Roasted Baby Vegetables, and Roasted Corn and Black Bean Salad recipes. Chef Paul is fantastic and has a special connection to BRIC as he has catered our B Free Awards many times. Enjoy!

Ten-Year Journey Ends With the Signing of a Check: WPAA-TV Reaches Major Milestone

Scoring low on Diversity bothers me …

What shows are on Community TV?